Home » Why Visit Us? » Community Initiatives

We’d like to thank everyone that came out and supported Professional Vision‘s 1st annual benefit show for the Foundation Fighting Blindness. The Todd Miller Band wow’ed a full house at Michael’s Cafe in Timonium with an 80’s tribute! We heard 80’s classics from Journey, Foreigner, Sade, Van Halen, Bryan Adams, the Outfield & much more! Professional Vision raffled off Maui Jim Sunglasses, where we raised and donated over $1,000 to the Foundation Fighting Blindness. We once again want to thank the Todd Miller Band, Michael’s Cafe in Timonium, & Scott Bondroff for helping to put together this wonderful event! We also included photos of our Professional Vision pre-party before the music & festivities! This is only the beginning! 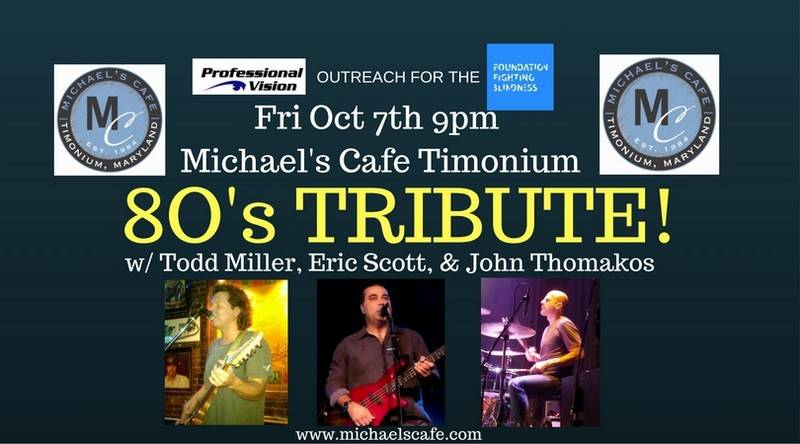 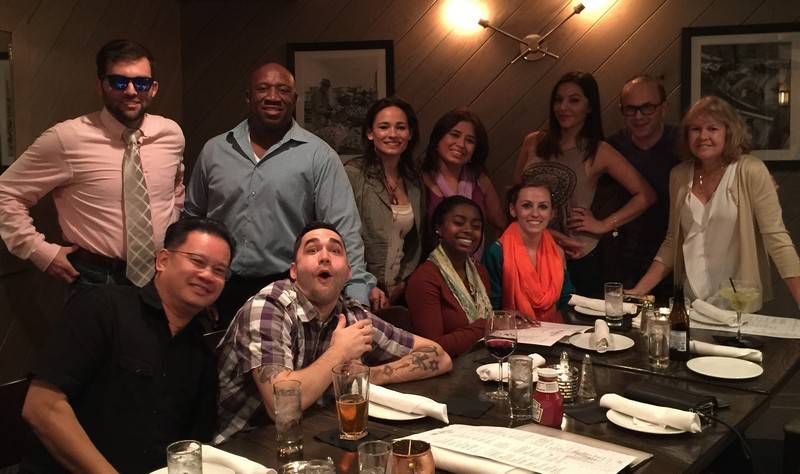 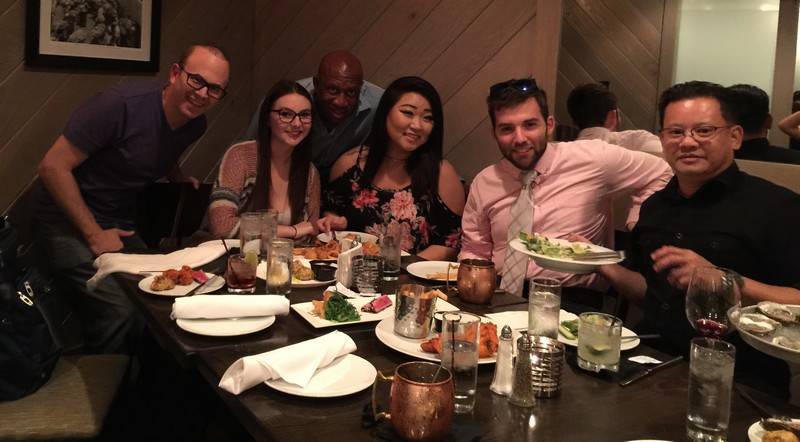 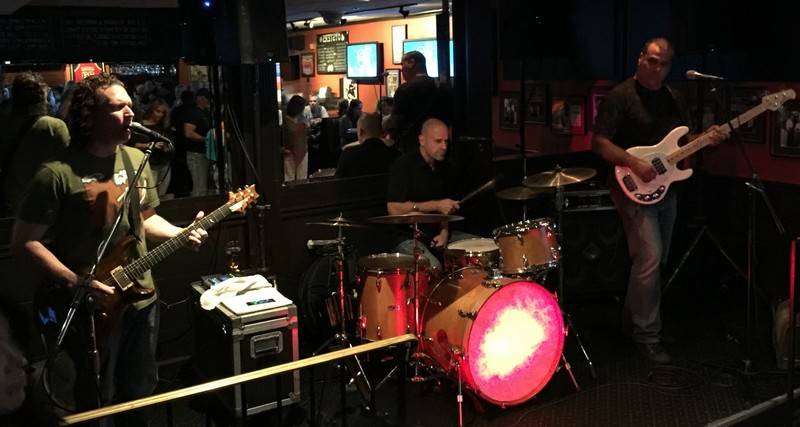 This premier one-day events of the festival season at Oregon Ridge Park, was a smashing success thanks to the hard work of Dr. Richard Barnstein, along with the Festival founder Brad Selko. 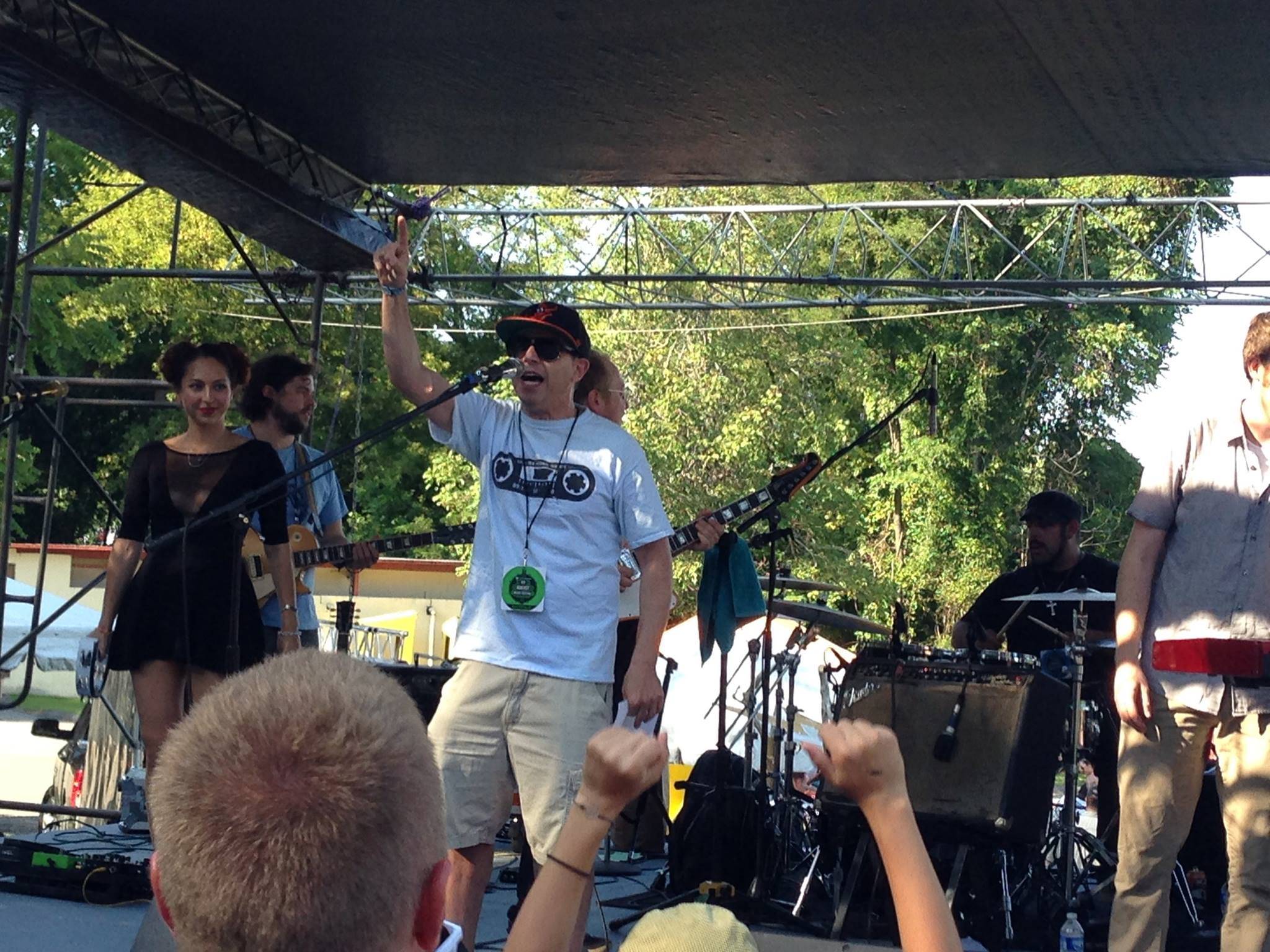 The Hot August Music Festival, which began 22 years ago with 2 acts performing in Selko’s backyard , expanded this year to 3 stages and 13 bands at the Oregon Ridge Park. The festival was completely sold out this year, and included Old Crow Medicine as the headliner. The music line up this year was more diverse than ever, and had something for everyone. Topped by Old Crow Medicine and Nickel Creek, blues-master Tab Benoit, indie rockers Dr. Dog, roots-rockers Cabinet, electronic-based ELM, to singer-songwriter Jordan August, and others.

On the Professional Vision ZEISS stage, named after Dr. Richard Barnstein’s practice, Dr. Barnstein had the honor and pleasure to introduce the Brooklyn Power Funk Band, Turkuaz. The Turkuaz set was a rowdy explosion of funk.

The festival was exceptionally comfortable and easy to navigate, This year there were more food vendors, bathrooms and beer staff so lines were almost non-existent. The setting of Oregon Ridge also creates an extremely fan-friendly environment. All of the stages are easily accessible, and comfortable.

This year the music was outstanding. Each band played for about 90 minutes, much longer than at most festivals, giving them time to warm up and really stretch their musical legs. Houndtooth, and Dr. Dog, really had the house rocking. When Nickel Creek, the most eagerly anticipated band, took the stage, all in attendance moved toward the main stage, creating the largest crowd of the day.

This year the name of the music festival was changed from Hot August Blues Festival to Hot August Music Festival to reflect the diversity of the bands performing. But the blues were not forgotten this year! Tab Benoit turned out a blistering set with his incredible guitar work and New Orleans flavored blues.

The event was brought to a close with all of Houndmouth, Cabinet and Selko joining Old Crow on the stage for Bob Dylan’s “Ain’t Going Nowhere”, and “Will the Circle Be Unbroken?” The celebration on stage matched the upbeat vibe and dancing in the audience, and was the perfect ending to an outstanding festival. 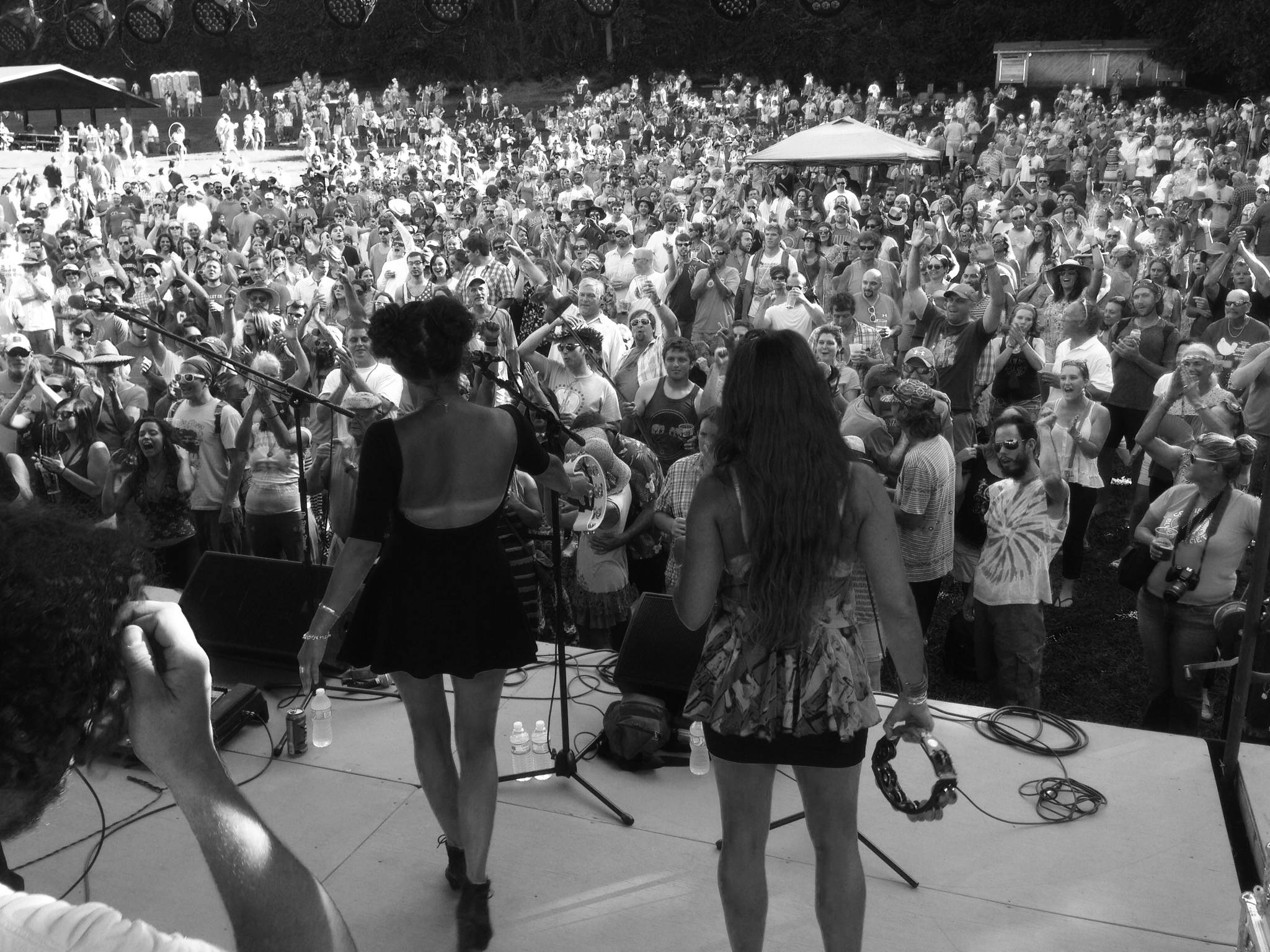 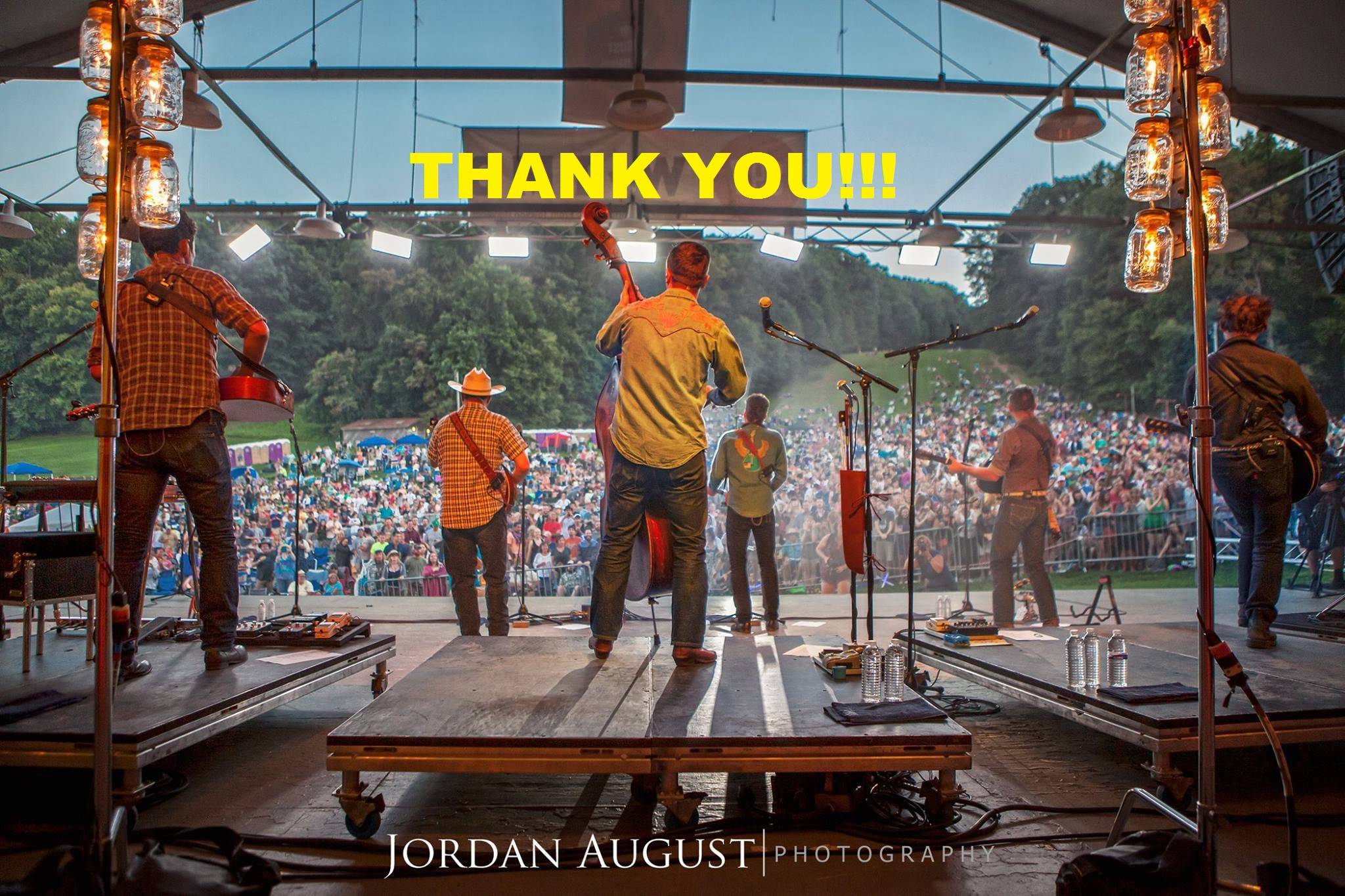