Professional Vision Timonium & Carney are happy to announce that *we are opened back up to see patients!*!!! We have limited hours Mon through Friday from 10am-4pm, where at this time, all visits to the office are by appointment only. We can’t wait to see you!

Please check back for updates. You can also reach us with any appointment request, questions, or orders at Contact Us

To view our COVID-19 safety protocols for our patients & team, click here. 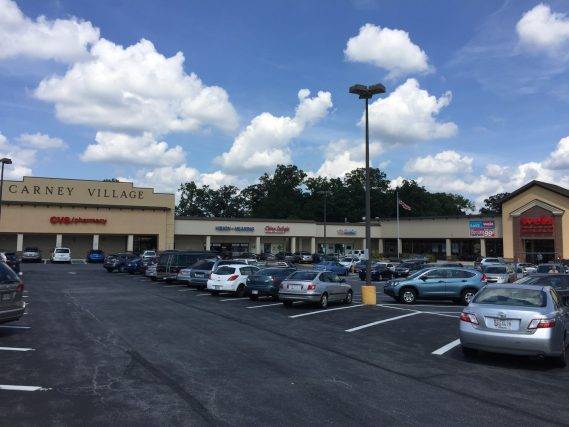 Appointments
Click here to schedule your next eye exam online.
Patient Registration
Please complete our patient form before your eye exam.
Dr. Barnstein's Blog
Read the eye doctor's blog, and watch his intro to ZEISS I.Scription, a revolutionary new technology that produces a prescription for all lighting.
Review Us
It's Easy to Review us online! - Choose: Timonium, MD | Carney, MD